Skill-Based Games vs. Game of Chance: What’s the Difference? 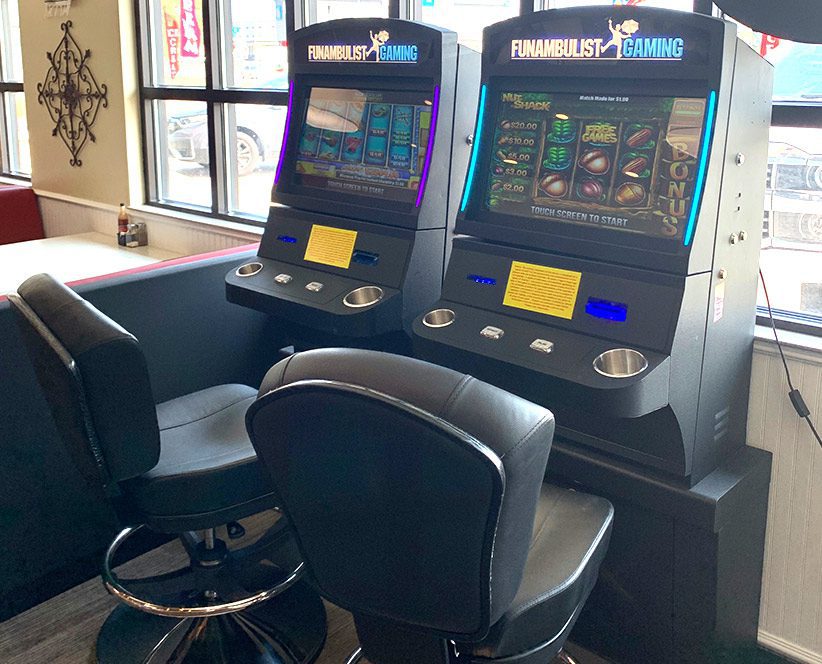 Skill-Based Games vs. Game of Chance

As the owner of a small business like a gas station, restaurant, bar, or convenience store, you know you’re not only competing against your fellow small businesses. You’re up against the big corporate giants with almost unlimited resources.

So how do you attract new customers and convince the existing ones to keep choosing you over the competition while generating some extra revenue? Games!

But you have to choose between skill-based games and games based on chance. At Funambulist Gaming, we believe that skill games are the way to go. That’s why we specialize in distributing electronic skill games in Nebraska to businesses looking for an extra revenue stream.

Here, we’ll discuss the differences between electronic skill games and chance-based games, so you can make a more informed decision when choosing games for your business.

What Are Skill-Based Games?

Skill-based games require players to put in some skills or judgment to win. These games are based on the idea that the better player or the player with more expertise will likely be the winner.

Constant practice, strategies, and skill development can help players improve at these games. The customers need to insert money into the skills-based gaming cabinet for these games and then apply their skills to win real money.

What Are Chance-Based Games?

As the name suggests, chance-based games are those in which luck is the primary factor determining a winner. The games involve minimal skills, and random events can determine the outcome of a game.

In most chance-based games, players compete against the “house,” and the house usually has the edge. The house refers to the game provider and is typically a business.

Besides luck and skills, there are other differences between the two types of games. Here’s an overview of those important factors:

Skill-based games offer more replayability and a higher entertainment value than chance-based games. Players can practice and use their developing skill set to improve, so they have reason to keep playing. Every time you participate in a skill-based game, you learn what works and what doesn’t and apply that to your next game.

Clarity of Goals and Progress

In skill-based games, you can identify the goals you need to achieve and measure your progress. Most electronic skill games feature leaderboards or other tracking tools that allow you to keep track of your progress. This makes it easier to improve your game and compete against yourself and others.

Chance-based games do not have such tracking tools, so measuring progress is harder. It’s also difficult to progress in mastering the skills to use in the games because luck is the primary factor in determining outcomes.

Control Over the Game

Skill-based games offer players a certain level of control over the game. Players must use their skills and decide how to approach the game.

Since skill games aren’t random, they are consistent, outside factors rarely influence the outcome. You will have more control over the outcome if you take the time to master the game.

In chance-based games, however, you can only control how much you bet or how much money you wager. Since the games are random, they may yield different outcomes every time you play, making it difficult for you to master them.

Skill-based games are legal in Nebraska as per  Chapter 54- Regulation of Cash Devices. The regulation stipulates that for a cash device to be legal, its games must be based on skills rather than chance.

To realize the benefits of having skill-based games in your business, you should partner with Funambulist Gaming. We have experience distributing electronic skill games in Nebraska to help businesses grow their revenues. Contact us today to get our skill-based gaming cabinets to add a fun, revenue-generating option to your business without any investment.